The Basics of Light Therapy 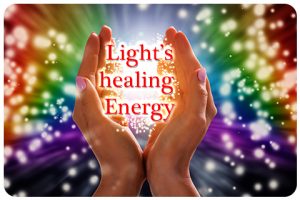 The body is fully capable of healing itself when injuries occur. We’ve all experienced the different stages of healing and it can be a slow and painful process. Petlight therapy intervention significantly accelerates this healing process and reduces pain and inflammation. Thousands of studies to date prove that living cells are able to absorb light in the red and near infrared spectrum and convert it into usable energy. This reaction produces a cascade of cellular activity and dramatically increases metabolism, which drives the appropriate healing response and reduces recovery time. 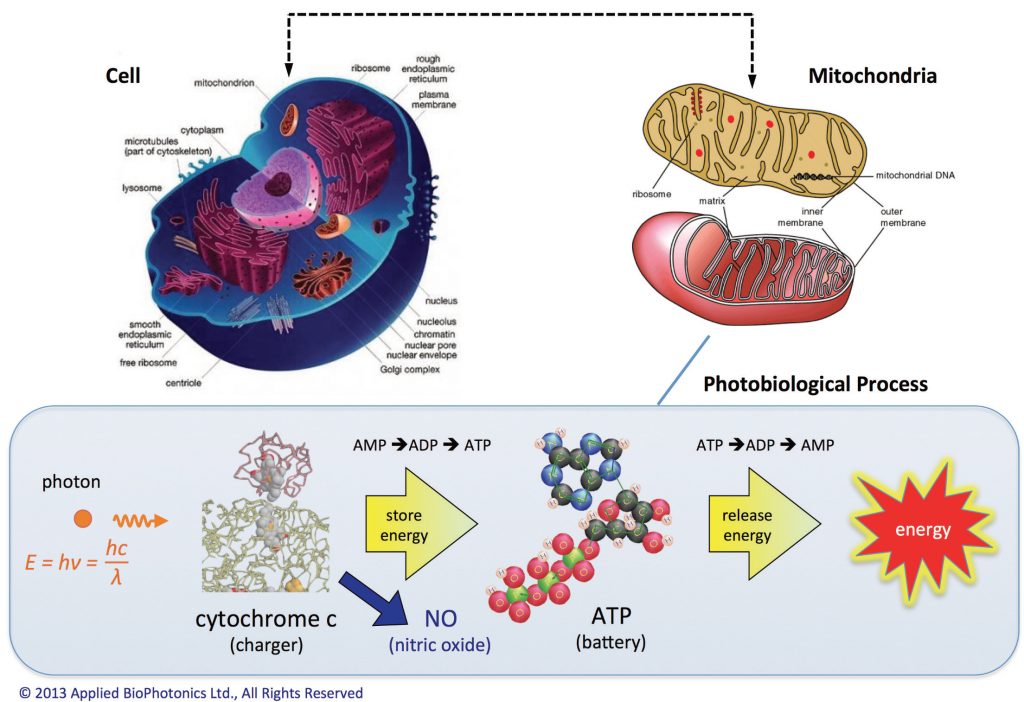 Research has shown that photons of light stimulate the release of adenosine tri-phosphate (ATP) in the Mitochondria of the cells. ATP is the chemical energy molecule of the body. It is the currency or fuel that makes the cells and therefore the entire body run.  Increasing ATP production speeds up the metabolic machinery on the cellular level. Injured tissues require vastly more energy to effect the healing response. Thousands of research studies have shown that healing times are dramatically shortened when injured tissue is subjected to high intensity light in the Red and Near Infrared spectrum as a result of this ramping up of ATP production, as well as the release of Nitric Oxide.   As the above schematic illustrates photons of light also causes the release nitric oxide. Nitric oxide has been shown to be important in the following cellular activities:

There have been over 60,000 studies done on nitric oxide in the last 20 years and in 1998, The Nobel Prize for Medicine was given to three scientists that discovered the signaling role of nitric oxide.

As described above nitric oxide causes vasodilation or an increase in the diameter of  blood vessels, helping to diminish inflammation by carrying the building blocks of repair to the injured tissue and removing the physiologic debris and waste products that result from injuries.  It also acts as a neurotransmitter, normalizing conductivity, and releasing beta-endorphins. Beta-endorphins are the body’s own home grown morphine like chemicals that reduce pain naturally.

Endorphins are also mentioned as endogenous morphine, since they resemble morphine in chemical structure. They are found in different places of the body and the central nervous system and are considered responsible for and/or participating in different functions such as pain reduction and well-being. 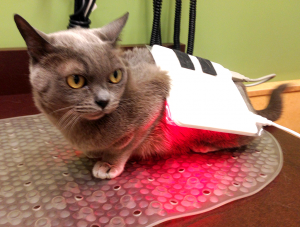 Furthermore, endorphins have a controlling influence on the reactions of the body in stressful situations and on homoeostatic mechanisms such as heart circulation, respiration, digestion and thermal regularization. Patients with chronic pain were found to have a lower level of endorphins in the cerebrospinal fluid. Treatment increases endorphin levels, resulting in pain reduction.

Cortisol plays a substantial role in stress situations in addition to adrenaline and noradrenalin. With shock or stress, increased cortisol production takes place. Stimulation with the infrared light results in lower cortisol levels. The patient feels a pleasant continuous relaxation. In short, there is no form of pain or illness that won’t be positively affected by this technology.